MDMA, commonly known as ecstasy, is a party drug substance that affects mood, and it’s rapidly gaining traction in India. The manufacture of ecstasy is low in India, and users survive at the mercy of smugglers.

Ecstasy is the go-to substance for the post-liberal group who are constantly vigilant for new sources of high and methods to deal with the boredom and the dissatisfaction of modern life. Ecstasy remains a synthetic substance mainly abused by the rich and those who have no choice but to pay the high cost due to the severity of their dependence on the substance. Users have reported euphoria, distortions in time, and increased energy levels after ingesting the substance.

Signs and Risks of Ecstasy Addiction

Not all persons who attend parties and raves use MDMA, and not all individuals who consume MDMA will become dependent on it. However, the substance poses a high potential risk for physical and psychological addiction.

Ecstasy abuse typically starts from curiosity or experimentation, but continuous use can grow into dependence. Signs of compulsion include consuming the substance frequently and being incapable of having fun or feeling normal without it. Those dependent on ecstasy often have an unusual urge to use the substance without considering adverse consequences.

Additionally, ecstasy abuse can quickly alter the brain’s chemistry, upsetting its capacity to produce and process serotonin. These alterations can result in confusion and memory impairment. Studies have also shown that ecstasy can result in brain damage that can have a lasting effect regardless of the period of exposure.

Ecstasy abuse and overdose have also resulted in many deaths and record numbers of emergency hospital appointments every year, demonstrating its destructive power. The leading cause of MDMA-related deaths is hyperthermia, which results from consumption in party settings.

The user is likely to get dehydrated or overheat, resulting in organ failures if untreated. In other instances, undiagnosed heart conditions can worsen due to the substance’s effects resulting in heart failure.

Ecstasy can cause several effects, including transient hypertension and difficulties with thermoregulation – causing high body temperature. When persons start to misuse MDMA regularly, their body can cultivate a tolerance to the drug, leading them to require larger dose quantities to attain the same level of effects.

There are numerous queries on whether mental damages result from MDMA misuse alone or are due to overall substantial drug abuse since many people who use ecstasy also participate in other forms of drug abuse. One research revealed that the persistent psychological disorder witnessed in moderate Ecstasy users is no more serious than those seen in regular chronic drug abusers. However, the use of MDMA alongside other drugs might amplify these risks.
These effects include;
·         Increased energy and focus
·         The increased pleasure from physical touch
·         Euphoria
·         Increased sexual arousal
·         Feelings of empathy

When quitting, a person suffering from chronic addiction may exhibit mental and physical withdrawal signs. These symptoms arise due to the body’s and mind’s chemical dependence on ecstasy to attain feelings of normalcy.

Once an individual starts the recovery journey from ecstasy addiction, the body characteristically undergoes withdrawal. During this period, the body attempts to re-orient itself to its normal state and function deprived of ecstasy. This phase can be somewhat uncomfortable due to withdrawal symptoms.

Withdrawal symptoms can be a challenge when detoxifying and recovering from ecstasy addiction. Patience during this phase is critical since the body is undergoing a tremendous amount of transformation. Ecstasy can significantly change the brain’s makeup, making it hard to recall what it’s like to operate devoid of the additional serotonin levels it’s grown accustomed to through the consumption of ecstasy for an extended period.

When beginning the detox process, it’s vital to seek specialized assistance as doctors will recommend medication to alleviate the symptoms. The intensity and strength of the withdrawal symptoms differ based on the dose, period of usage, and the severity of the addiction. Working with our team of health experts and medical therapists at Alpha Healing Center can assist with discovering ways to minimize the withdrawal symptoms to make them more bearable.

Some of The Withdrawal Symptoms of Ecstasy Addiction include:

The patient might fail to encounter all these symptoms, but some experience more symptoms than others. The severity of these symptoms will differ as well, as it is all subject to an individual’s unique situation.

Inpatient or residential rehabilitation requires the patient to enrol in a rehab facility and stay there during their recovery. The client will undergo various personalised treatment and therapy programs during their stay.

At Alpha Healing Centre, we offer a standard 4-12 weeks residential rehab program to address the unique needs of our patients. We offer evidence-based treatment strategies overseen by highly-qualified team counsellors and psychiatrists.

In addition, our clients have access to ultramodern facilities and amenities such as outdoor and indoor sports, an in-house theatre, spa and massage, and organic farming. If you or your loved one is struggling with ecstasy addiction, enrol in an inpatient rehab treatment program at our facility, where you will have access to 24/7 attention and care from our team of professionals.

Several ecstasy addicts make a choice to undergo treatment at an inpatient facility because of its various benefits. These benefits include: 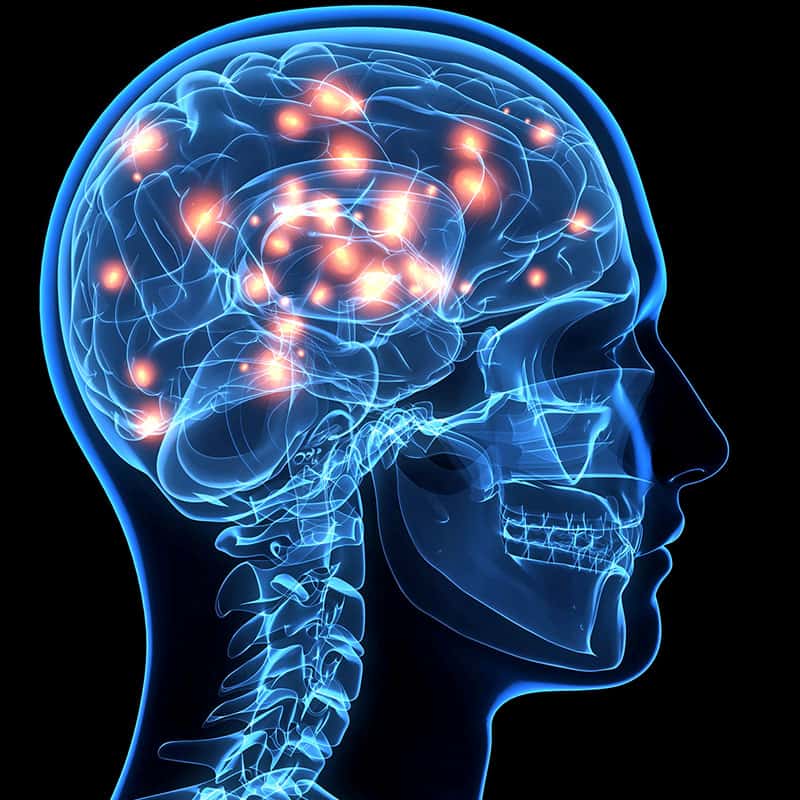 The emotions MDMA produces are possibly its most addictive force. Sometimes users will also be withdrawn into the drug for its weight loss as there is a decrease in appetite during and after use. When the user gets normalized, they experience ecstasy withdrawal symptoms as a consequence of draining their levels of serotonin. The user is most likely to feel unhappy, tired or irritable. MDMA dependency will effect in creating lower levels of serotonin in the addict, which enable them to feel happy when consuming the drug again.

Addiction is a fatal and chronic illness that only get worse with time. The longer you take to get a treatment, the more severe the addiction. If you or a loved one is suffering from ecstasy addiction, please do not hesitate to get help. The Alpha Healing Center is pleased to offer a free, no obligations assessment where they can help to get back on track with life.

Overtime, it appears that people have forgotten that ecstasy addiction is real. Ecstasy or MDMA, also commonly known as Molly, seems to have gained admiration among Hollywood celebrities and entertainers with composition such as “We like to party/dancing with Molly/ doing whatever we want” in Miley Cyrus’ “We Can’t Stop”. But the hardcore reality of these effects of ecstasy addiction are barely brought to light.

What Happens after Addiction Treatment?

Every individual client will have a personal relapse prevention plan after the ecstasy addiction treatment is completed and will be encouraged to join the aftercare program. A lifetime offering of care through support meetings, communication with counsellors and more. To success of clients is what makes The Alpha Healing Center a prosperous caregiver.

The more an individual is exposed to using ecstasy, the difficult it gets to be deprived from it, which is most frequently the reason why users continue to take the drug. The long-term effects of ecstasy addiction include:

For those with inclining symptoms such as hypertension, heart disease, diabetes, liver disease, panic attacks, psychiatric disorders or a history of seizures, negative effects of the drug can increase, and ecstasy can become toxic occasionally after just one dosage.

Why Choose The Alpha Healing Center for Treatment?

The Alpha Healing Center is a luxury residential rehab facility that avowals of a private accommodation in a splendid, serene setting amidst nature. Their professional trained counsellors have years of mutual experience in treating addiction and many of them them are currently in recovery themselves, implying they are able to pull from personal experience during counselling sessions as well.

Including that we also have a contemporary, intellectual and universal treatment program that really works.

Just like every individual is different, so is their case. The appropriate time period is determined by the severity of the addiction, how long has the client being using, and how instantaneously they would adapt to the addiction treatment method. As a universal method, however, we recommend a least stay of 28 days to acquire the full benefits if inpatient treatment.

What to Expect at Alpha Healing Center

Alpha Healing Center offers holistic treatment programs that address the body, mind, and spirit. Our driving force is to help our clients achieved a sustained healthy lifestyle, and a happy drug-free life.

Want More Details?
Click the below button and receive a call within 24 hours!
SCHEDULE A CALL