An Inspirational Sober Story of Orlando

My name is Orlando, and it all started when i went in for a recommendation from a podiatrist to see if my foot was okay since i used to run 10 miles a day. He told me no that i would need surgery or else it would get worse and that it would affect me if i don’t. So i listened to him putting my faith in a doctor and i agreed with what he said since he was the expert, then he told me he would do three operations in one day.

So the procedures were scheduled quick in about two to three weeks, and thats when the pain started, i mean it was so bad i couldn’t sleep nor could i even think straight because of it. I kept going back to him and he would just tell me the same story of how i was going to get better when before the operation he told me i would be up and running in two weeks.

I started to then abuse Percocet to the point where it became my breakfast first thing in the morning but the pain was just so severe that i started to go crazy and get anxious so i started also abusing Xanax and mixing it with marijuana because all i wanted to do was for the pain to go away. I mean i was the definition of a full blown junkie because of the pain, it got so bad that i had to drop out of college when i was nearly done with my associates ready to get my bachelors.

While i was still going to college with the pain i would always go high and their were times i almost overdosed and wanted to commit suicide, i even had gotten arrested because of the pain i mean when all you feel is pain 24/7 it gets to you. And i wasn’t only using drugs for the pain but also so i could walk and wouldn’t feel any pain.

But May 2nd i did something i never did before and that was pray, and i prayed to god to help me with my drug addiction even though i was in pain, I didn’t think it would work because how could God help me stop abusing drugs if i have pain 24/7 but he helped me and i’ve been strong ever since by the power of Jesus Christ You can all be saved by addiction no matter what. 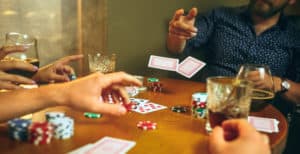 How To Beat Gambling Addiction (The 5-Step Plan)

What is Alcohol Dependence Syndrome?

What is Compulsive Gambling 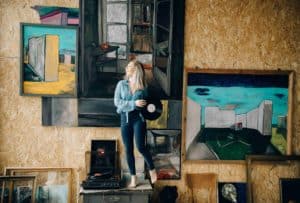 Hobbies For All Recovering Alcoholics 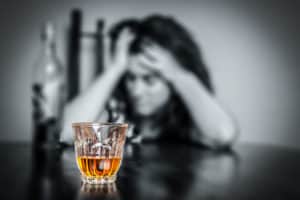 How To Overcome Alcoholism On Your Own