The Blue Challenge Depicting the Extreme Indulgence Into The Virtual World

Just as the digital sphere has evolved over the years, so has the virtual and gaming world. Many children, teenagers and adults play games on either their computer, game console, television or portable devices such as tablets or mobile phones. However, the alarming thing about it is, how addictive children, teens and adults have become to the virtual and gaming world.

Video games have seized the imagination of people worldwide.

Apparently, it had the possibility of taking up large amount of time as the players tried to continuously win. In today’s day, it is considered similar to compulsive gambling, in which it is not only the gist of winning but also being encapsulated into the virtual world. Now days, gaming is one of the most popular feature and can be played for hours together on handheld devices, personal computers and smartphones. The video game world has been extremely enhanced with detailed alternate worlds, numerous characters and complex concepts. 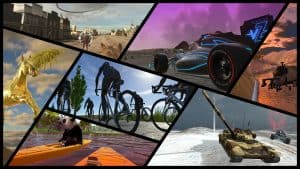 Individual do not realize when gaming becomes an addiction. Usually, people think that video games help in development of skills, boosts imagination and have a positive competitive attitude. All these mentioned are absolutely correct, but when the same is done is excess, without control and at the loss of schoolwork, family events, physical exercise or social activities then that becomes an addiction which can have adverse effects on a developing mind or body.

Some of the key signs of virtual and gaming addiction are:

Inactive lifestyle: Spending hours together sitting in front of the gaming device can take the toll on a person’s mental and physical health. Individuals tend to have various health issues like skipping meals, loss or gain of weight, back pain, sleep disruptions, mood changes, sleep deprivation and eye strain.

Absence of social life: Gamers are so into the game that they lead a secluded life and do not like to socialize. They are so involved into the gaming world that they avoid any form of social engagement with friends or family members.

Neglecting development tasks: Youth is a phase of personal development and self-discovery. In a phase like this, there are instances when teenagers must learn how to confront their painful emotions and social experiences. When these emotions are indirectly used as an escape mechanism, it hinders in the development challenges.

Injuries, death and seizures: Individuals who were leading an absolute normal life, have been succumbed into the virtual world of gaming and cause themselves major injuries or even commit suicide in some cases. In some situations, the flickering graphics, lights and color of video games also triggers a seizure during excessive hours of playing in some players.

Additionally, some scientific research suggests that burst in dopamine activity play a major role in the gaming addiction. Dopamine acts as a brain signal within the brain’s reward system causing a pleasurable feeling for activities such as eating, intake of drugs and likewise also contributes to video gaming addiction.

Hence, making it problematic for the gamers to stop such compulsive behavior. Moreover, some researchers also advocate that video gaming addiction has an emotional component of hypothesizing. Just like alcoholic’s drink for escapism in a similar way gaming is used as a mode to bury their emotions. 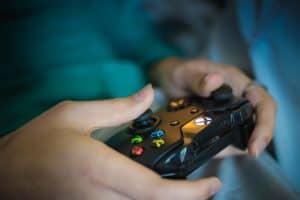 There have been some video games in the recent few years where teenagers have harmed themselves like The Aerosol Challenge which involved teenagers to spray themselves with deodorant at a close distance to the skin causing some children with horrific burns and the Pass-out Challenge, in which young adults would choke themselves till they were unconscious and would record this complete process to post on the social media, giving them an elated high and sense of achievement. Furthermore, there was the Fire

Challenge where individuals were spraying themselves with flammable liquid and lighting themselves up; while the Neknominate game had them different combinations of alcohol, causing death in some cases. And now recently the Blue Whale Challenge game which assigns a list of tasks for a period of 50 days, in which the final task is of jumping off a high-rise and eventually committing suicide.

It’s unfortunate how in the world that we live, amongst us are people who have personalities that are insane, narcissistic and psychopathic; and the online world has just made it accessible for them to connect with individuals are susceptible to such circumstances. Hence, it’s very important to be careful from unknown people whom you meet in the virtual world and be firm in your decisions and deny any tasks, challenges or dares.

Nevertheless, it is most imperative to find help. Even well-known psychologist Dr. Shweta Tripathy highly recommends that the negative effects of video gaming are serious and the best option is to consult a psychologist or seek help from your family or friends. One of the best professional help in the country is provided at ALPHA HEALING CENTER that addresses this addiction and offers a lending hand to people looking for help from compulsive gaming. 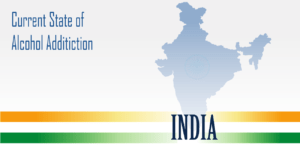 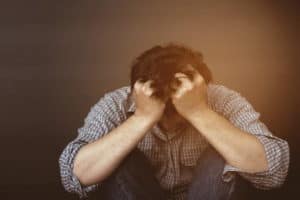 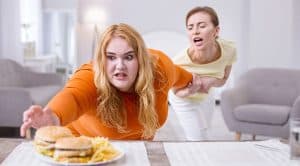 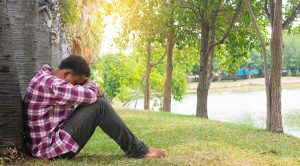 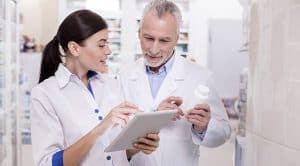